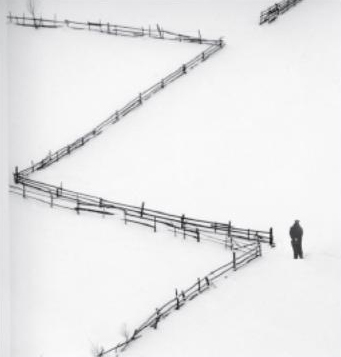 This is mine (Rousseau). Language sets limits that are not there.

Wars, poverty and over-exploitation of nature all have the same cause, namely the unjust, capital-forming principle of ‘no job, no food’. This fake, government-implemented principle has governed humanity since the invention of agriculture about 10.000 years ago, when someone decided to draw imaginary military guarded boundaries around farmland and call it their property. From these pieces of land countries with their governments emerged, according to Rousseau in his ‘Discourse on inequality’. Due to this seizure land they could now force the poor into slavery or forced labour to do all the work for only a minimal income, otherwise there would simply be no food for them. The owners thereby acquired the power to mercilessly exploit the landless. From that time on, all landless were entirely dependent on a job of their food. Because these “owners” of agricultural land now had nothing to pass the time with and got bored, they started to focus on status and entertainment, which allowed them to turn a blind eye to the poverty of the slaves and forced labourers which in often inhuman conditions suffered fates such as starvation. And sadly, this is still a relevant matter. 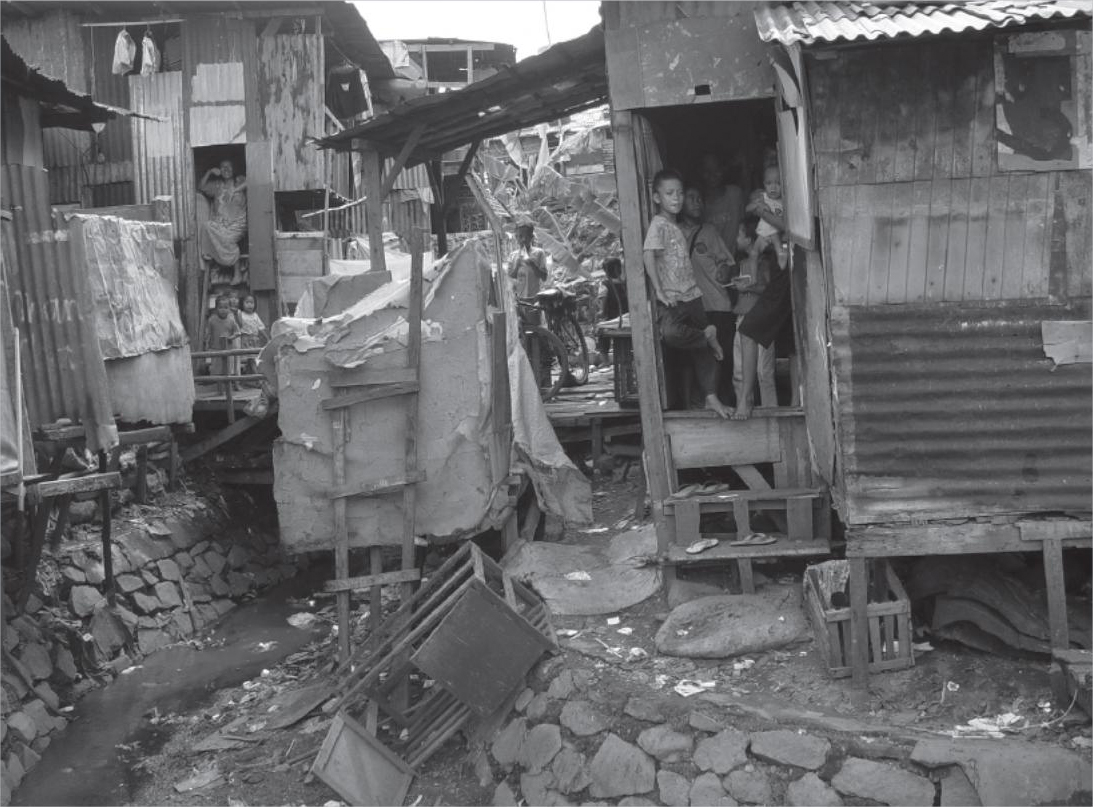 No job, no food. The engine of capitalism

Ecological footprint of the Dutch.

The continuing seizure of Earth’s surfaces by taking possession of land borders has made the rich get richer while the poor therefore become increasingly more dependent on a job. The principle of ‘no job, no food’ made the formation capital possible, something we now call economic growth. For centuries this was done by colonization, currently we do it with neo-colonial trade contracts. By constantly increasing the economical footprint of the rich, the poor are getting poorer. Due to the principle of ‘no job, no food’ every day 25.000 people worldwide die of starvation, that’s 8 million citizens a year, something the Holocaust took 5 years to accomplish. Not because of insufficient production of food, but rather the lack of a paid job. This genocide of the rich is a permanent violation of human rights. But strangely enough, the very perpetrators of this poverty return time and again to slap on the wrists of poor countries for violating human rights. We are apparently oblivious. “Wir haben es nicht gewusst”.

In the next 35 years another € 3.5 billion predominantly poor farmers will move to the city where they, due to the principle of ‘no job, no food‘, await the same fate. The number of city dwellers takes a single generation to double. If we also count the current one billion slum dwellers, there will be 4.5 billion people living in inhumane shacks by 2050. Half the world’s population has to live of crime, begging or prostitution. By then, the number of hunger and war refugees in the rich countries will have multiplied, because you cannot live with contempt, hunger or war.

There is no relation between the sound and what it refers to. 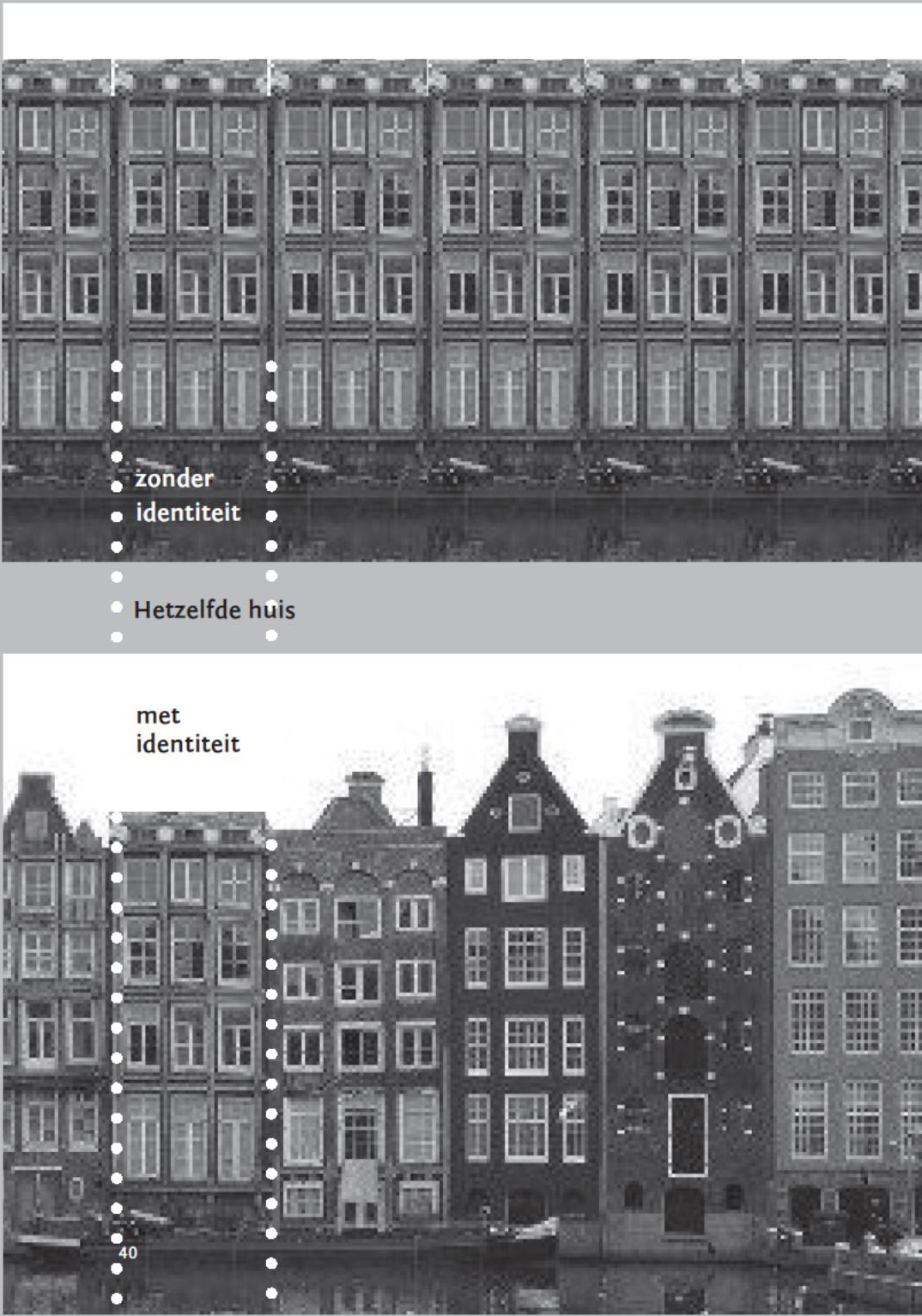 There are no separate identities

The principle ‘no job, no food’ has never really been considered by humanity. Nor is it a product of evolution, but rather that has been conditioned from generation to generation through education and teaching, which is only possible if a mutual language is spoken. Language leads us to believe things that are simply not part of evolution, such ‘no job, no food’, but also things like countries, boundaries, ownership, money and governments. They are mere fantasies. Names creating the illusion that there is a relationship between random sounds and the thing that they refer to, while there is no relationship to speak of. Names are merely referencing sound arrangements that evokes the illusion that separability exists. We are all prisoners of the dual language, preventing us to see that everything is inseparably linked. Language separates that which is inseparable. Thinking divides the undivided universe. The dual language is contrary to the non-dual reality. It produces only discrimination. All problems are language problems, says Wittgenstein. Out own conditioning will be our downfall, believing we are intelligent creatures.