6. How do we stop climate change and over-exploitation of nature?

Not fossil fuels, but the sad post-war planning is the cause of climate change. These post-war cities are designed as such that living, shopping, working and relaxing are only properly reachable by car or plane. For every job you nowadays at least need a car, otherwise there no decent life is possible. And whereas before the war, our food was still accessible on foot or by bicycle, it now has to come from all corners of the world, delivered by trucks or by plane. The huge increase in the number of cars, trucks and planes due to the principle ‘no job, no food’ deals a large blow on our environment. It caused worldwide degradation of the beautiful antebellum towns, the cluttering of the countryside, the desolate megacities, banlieue and vinex locations, separate office and industrial parks, a daily 3500 deaths due to diseases like AIDS, countless disabled people, traffic stress, hospitals, parking problems and an extensive road network, all of this in the past 70 years or so. And our forests are continuing to have to give way for our ever growing need of space.

The post-war urban planning is a necessity for employment, but a disaster for the environment. The ever growing traffic jams and increasing concerns with their huge daily amounts of CO2 emissions cause an irreversible change to our climate and sea levels, but it also brings bad smell, noise, cancer-causing air, and soil and water pollution. Because of ‘renewable energy’ the government now promotes using non-fossil biofuels, but people forget these biofuels have us cutting down even more forests worldwide. The post-war planning made us addicted to oil, also causing the geopolitical situation to have changed completely. It made the oil-producing countries immensely rich, caused countless wars and has us drilling for oil and coal everywhere, which is increasingly threatening our environment. In addition, children can no longer play in the streets and adults see their sense of community along with feeling in touch with nature dwindling. 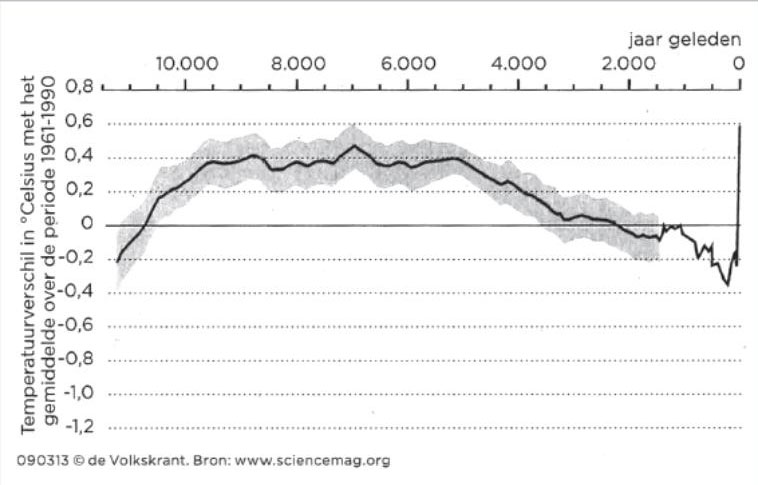 The irresponsible promotion of road and air traffic via global advertising campaigns is not only a violation of human rights, but of all life on this planet. Because of the ever-increasing sequestration of the Earth’s fertile surface by the post-war urban developing, the rich destroy our ecosystems and numerous animal and plant species along with it. This ecocide is constantly increasing the ecological footprint, all because of “no job, no food,” even with all the fuel now becoming renewable energy. And this basically goes for all innovative products, which are intended to increase consumption and economic growth. Like poverty, it is the rich who caused the climate change, not the poor and unemployed. And again ‘haben wir es nicht gewusst’.

Only the building of car-free, self-efficient pyramid cities can save us, because the principle of “no job, no food” no longer plays a role. The need for oil or renewable energy will evaporate naturally.